The war between man and machine rages on in the future. Under the control of Skynet, the machine army has inexorably hunted mankind to near extinction. One man, John Connor, was able to rally humanity, and under his leadership, the Resistance has struck a fatal blow against Skynet and its armies. However, Connor could not celebrate, as his trace was lost at the moment of his seeming victory, and his fate is unknown. Now, forces from both sides are scattered across the wastelands, struggling to find a new Commander to guide them to the ultimate victory.

You are that Commander in Terminator Genisys: Future War, the first MMO strategy game set in the Terminator universe.

Involvement:
I served as a Narrative Consultant during the game’s production, providing storytelling and world-building guidance to the development team. During my time on the project my primary task was to assist in helping the development team produce a game that, from a narrative and world-building standpoint, would live up to the exacting standards of the license holder. 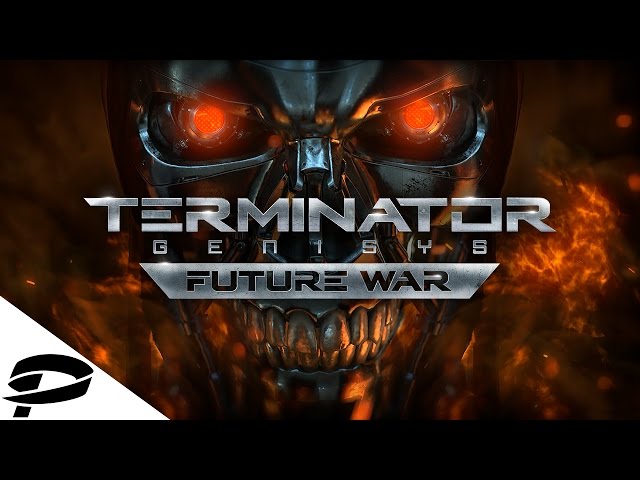