Go behind enemy lines with the ultimate modern military shooter. Play as an American sniper dropped in Georgia, near the Russian border. Choose your own path to accomplish your missions across an unforgiven open world.

Story:
Sniper Ghost Warrior 3 places you in the role of an elite United States Marine Sniper on a mission to learn about the disappearance of your brother. During a mission along the Georgian-Russian border, you learn that a band of Georgian Separatist have taken a renowned Russian scientist hostage. You quickly discover that these Separatists aren’t working alone, but are backed by a shadowy terrorist organization with global ambitions. You, along with a deadly Mossad agent and a former Special Forces sniper for which you share a sordid past, ally yourselves to infiltrate this mysterious organization, recover the scientist, and perhaps learn the truth about your brother. 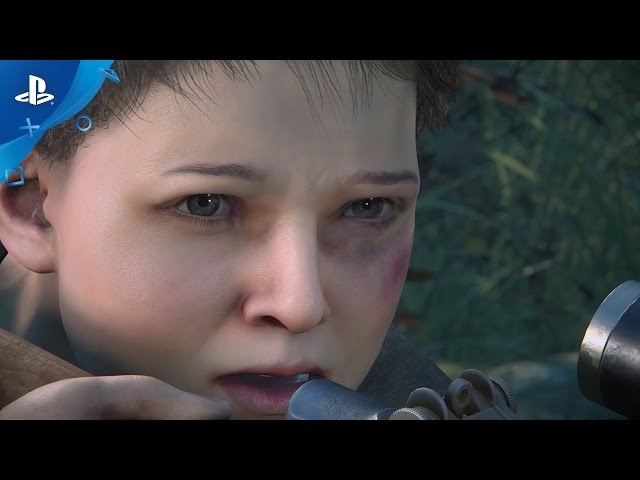