Involvement:
Although released in Korea in 2012, when the time came to bring Blade & Soul to North America and Europe, the decision was made to forgo normal localization practices in favor of completely rewriting the story from the ground up. I joined Blade & Soul fairly early in this process, and worked with my writer colleagues and the development team to shape what the English game would become. 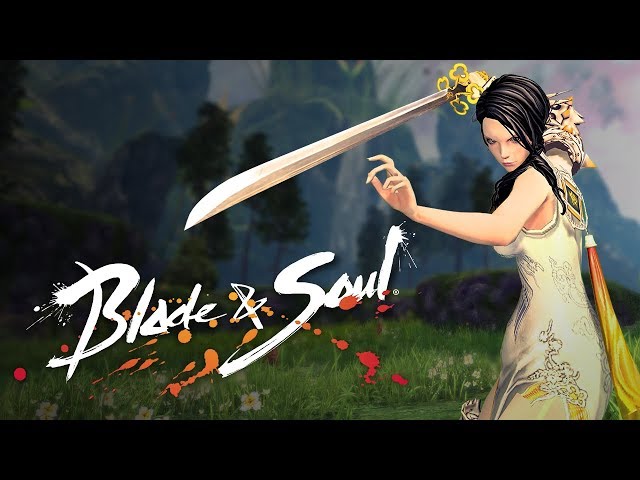